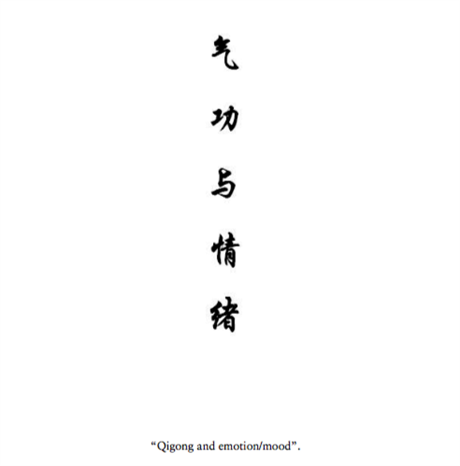 Qigong: Acute affective responses in a group of regular exercisers

Qigong is a Chinese mind-body therapy that aims to, through the use of movements, relaxed breathing and relaxation/meditation, create a healthy flow of life force, qi, in the body, and consequently improve health. A growing number of Qigong studies report beneficial effects on health and well-being. However, little attention has fo- cused on the acute affective responses that accompany single sessions of Qigong ex- ercise. The aim of the present thesis was therefore to study affective reactions to Qigong exercise. In Study I, the effects of Qigong exercise on mood and anxiety were compared to a control group. Results showed partial support for the superiority of Qigong exercise compared to controls. In Study II, different lengths of session time were compared, resulting in similar affective benefits for the 30 and 60-minute ses- sions. In Study III, affective responses were also assessed during the session, using mean scores and individual responses. Results showed an increase toward greater Activated and Deactivated Pleasantness during the session, with the greatest changes at the end of the bout. The majority of individuals reported increased Pleasantness during the Qigong session. Expectations of positive outcomes were significantly as- sociated with only few affective responses. Responses to open-ended questions of af- fective experiences displayed affective reactions mostly toward greater Deactivated Pleasantness. This thesis contributes to a greater understanding of the limited area of Qigong-related affective responses. For the exercisers, Qigong is associated with a greater momentary emotional state. However, due to the highly select group of regu- lar Qigong exercisers, generalizing the results outside the sample population is lim- ited. Theories on active mechanisms in the Qigong-affect relationship, and results from studies of affective responses to similar activities, suggest that other groups of people would also benefit affectively from Qigong exercise. Given the many benefits of positive affect, Qigong exercise may also pose great promises for the enhancement of other areas related to health and well-being. This calls for additional studies. 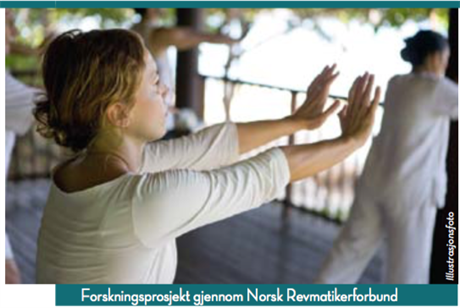 The contested reality of acupuncture effects-2010.pdf